Halloween 2021 Newsletter – Yes it is Shocking! 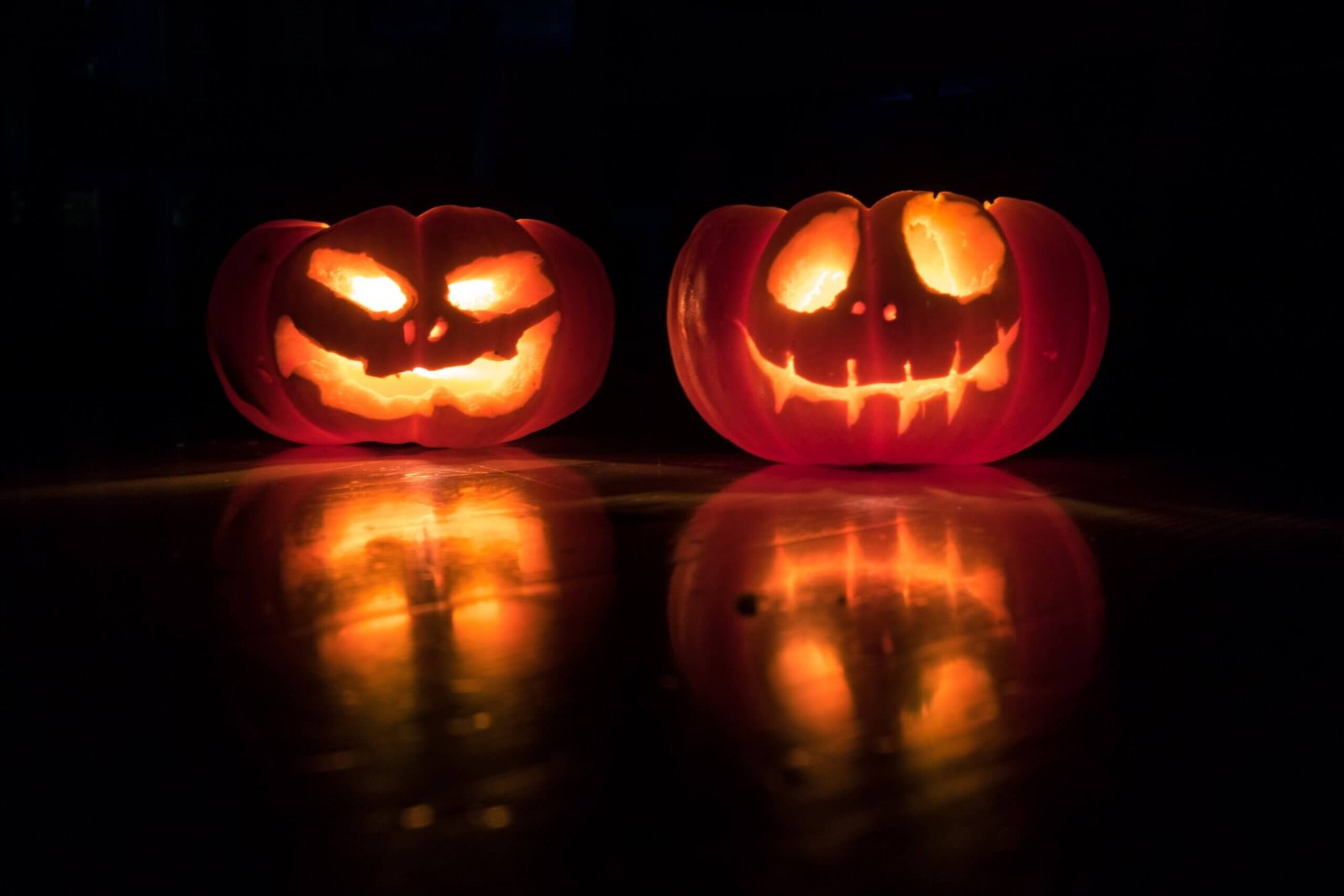 TWBC are pressing on regardless…

You would have thought that TWBC would take the opportunity to pause the local plan, given the recent speech by the Prime Minister. At the Conservative Party Conference, he said “…not on green fields, not just jammed in the Southeast, but beautiful homes on Brownfield sites in places where homes make sense.” These are words that may come back to bite him but, in the meantime, they should give hope to campaigns like Save Capel.There also appears to be a direction of travel from Mr Gove and his team, who are under increasing pressure from MPs to enshrine Mr Johnson’s stated objectives in planning law…

Interestingly, 12 other Borough/District Councils have seen the light and have “paused” their Local Plan process. Several other Councils may be following a similar path. Pausing would seem to have nothing to lose, and potentially lots to gain. But, NO…..TWBC has confirmed in this recent article that they want to continue with the destruction of our historic landscape and have just announced they intend to submit the plan for Inspection on 1st November 2021.Our MP, Greg Clark, also believes the Plan should not be paused.Don’t lose heart….this only marks the start of the crucial stage of our fight and we are in a very strong position, with the support of leading barristers and planning consultants, to challenge the Plan at the public inquiry. This is some way off, but we will keep you informed of the next steps and how you can help. Maybe it’s something to do with the fact that we have one Borough Councillor (Hugh Patterson) representing 2% of the population of TWBC and having over 50% of the Borough’s housing needs imposed on him, versus the other 47 Councillors who seem very happy with dumping their problem on Capel and Paddock Wood….not to mention the horrific impact on Tonbridge & Malling Borough (our neighbours).As they say, “You couldn’t make it up!”

Dave Lovell, on re-joining the Executive, has taken on the task of liaising with other campaign groups across Kent to promote a Day of Action in an attempt to have a bigger and stronger voice about concreting over the Garden of England. As already mentioned, Boris Johnson said that developments should not be in green fields and jammed into the south-east, but that’s precisely what’s happening. The aim of the day is to crank up the pressure on the PM and Mr. Gove to mean what they say by putting those words into policy. Then Councils like ours will have to stop and rethink. The plan is for each campaign to meet in their own area on the same day, in or by a place they love that is under threat and take a few pictures. There could be a picnic, or other entertainment, or just a walk. But it is vital people turn up – rain or shine! We need to show that we are all deeply concerned, not just for our own areas, but the whole of our county. If the event is a success, a program of similar protests could roll out across the country until the destruction stops. And it would have all started here! The date being considered is Sunday 28th November, and we would need supporters to attend. It won’t take much time, but the more people come, the more the media interest and the more concerned the politicians.Please email savecapel@gmail.com to let us know if you are willing to commit a little time to this Kent day of action.

(Please contact us if you can sell some books, all proceeds will help our campaign)…

Letters to and from TWBC…

We recently wrote to the Leader of TWBC, Tom Dawlings, reflecting the PM’s quote above. We received a rather unsatisfactory reply, so wrote again. We have not yet received a further response… 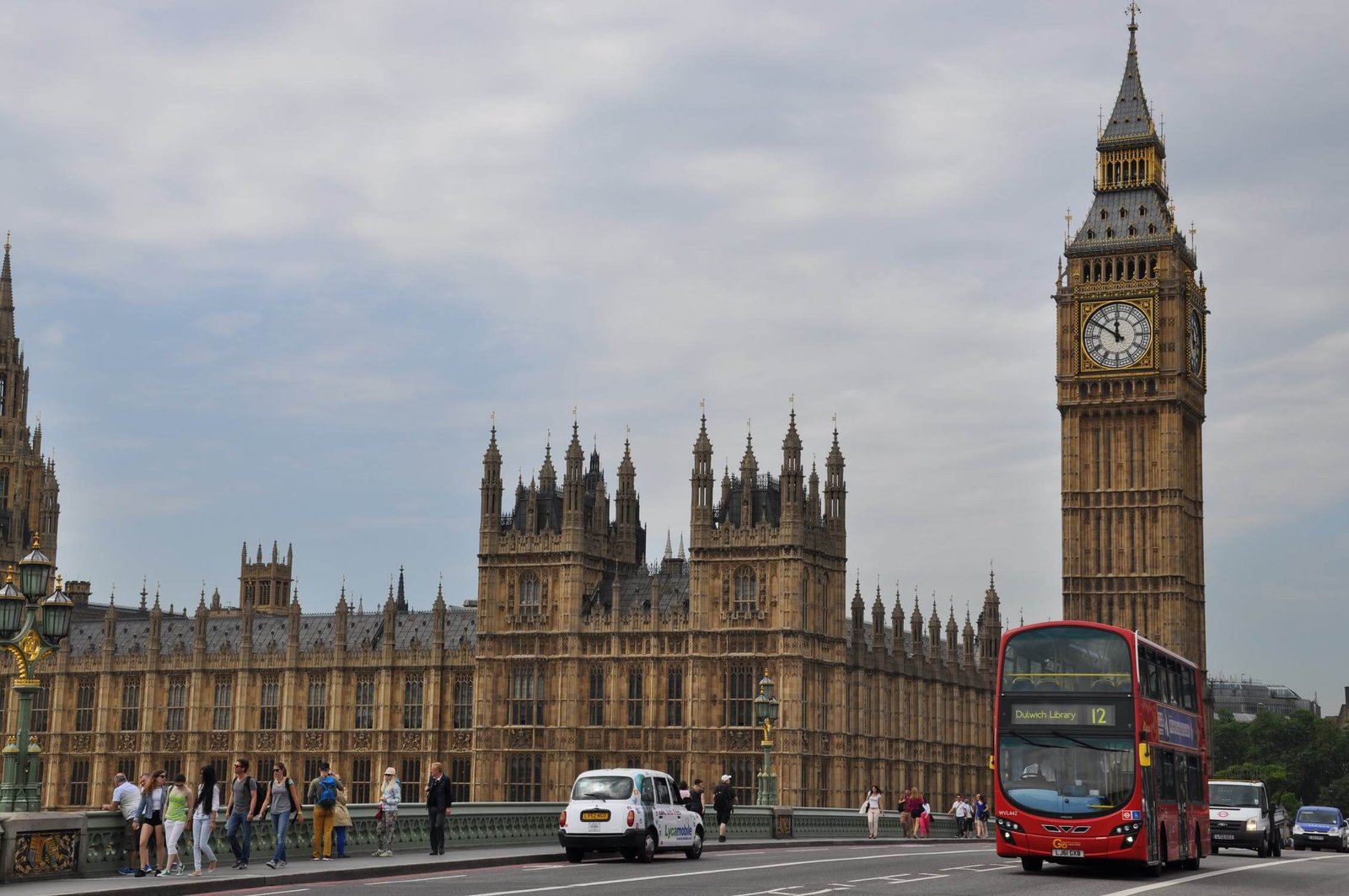 Having replaced Robert Jenrick in the recent reshuffle, we have written to Mr Gove and await his response, but to be fair he is probably getting many similar letters from up and down the country….

Medway Council are buying an empty office building to convert to affordable apartments; WHY AREN’T TWBC CONCENTRATING ON SUCH BROWNFIELD SITES?!
READ MORE
An excellent article published by the Community Planning Alliance highlights many of the uncomfortable truths surrounding the ‘housing crisis’ and planning decisions for large developments. Save Capel is proud to be working with this national organisation.
READ MORE
CONSERVATIVE leaders look set to pull the plug on Castle Point’s local plan which would have seen hundreds of homes built on green belt…
READ MORE
Save Capel is as angry as the residents of Swale regarding the council’s failure to claim government funding for brownfield…
READ MORE
The Ministry of Defence (MoD) has been condemned by a Westminster committee for failing to release land for 55,000 new homes…what about Blantyre house in our borough?
READ MORE