In deciding whether or not to support the Castle Hill Development CHD) proposal the Save Capel Executive carried out a Sustainability Assessment comparing the CHD proposal to the one from Hadlow Estates (HE) for Tudeley New Town (TNT). The details of this were shared with members as part of the pre-voting package, and now we are providing a summary for all of our supporters.

Issues which CHD scores more highly than TNT are:

Issues which CHD scores marginally more highly than TNT are:

There is one issue where both sites score badly:

Overall, the Save Capel Executive, and the 95% of members who voted in favour of supporting the CHD proposal, believe that Castle Hill is a far more sustainable, and therefore more acceptable proposal over the Hadlow Estate plans for TNT.

Please don’t forget; this is a journey, not a destination. That said, it is a significant step forward on that journey and one which reflects that Save Capel and the community we represent are prepared to accept development in the parish, even large-scale, so long as it is sustainable, appropriate and in the right place. Or at least in the less wrong place.

Over the coming weeks we will be sharing more analysis of the plans for the Tudeley site – both our own and expert review. So please keep an eye on our site, newsletters and social channels.

Thank you for your ongoing support. 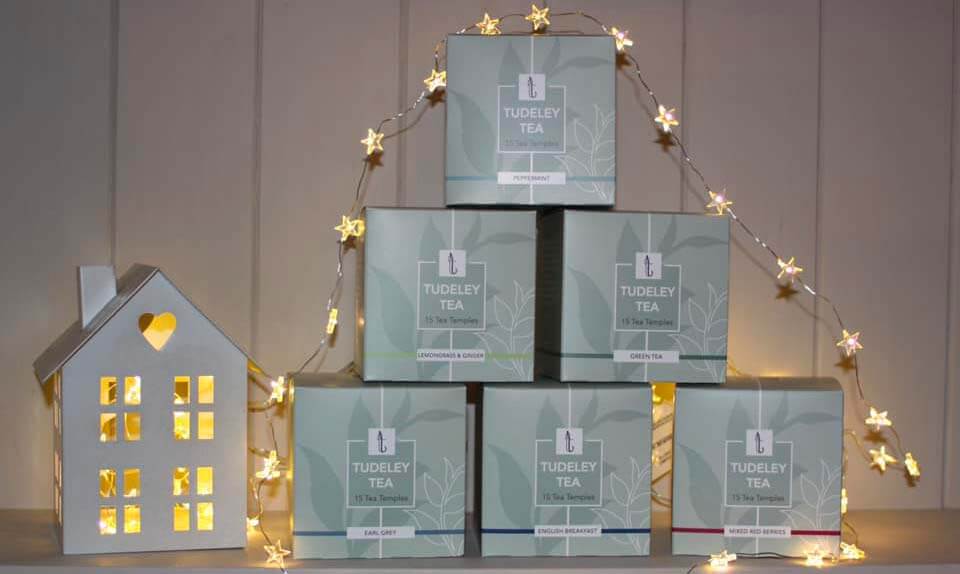