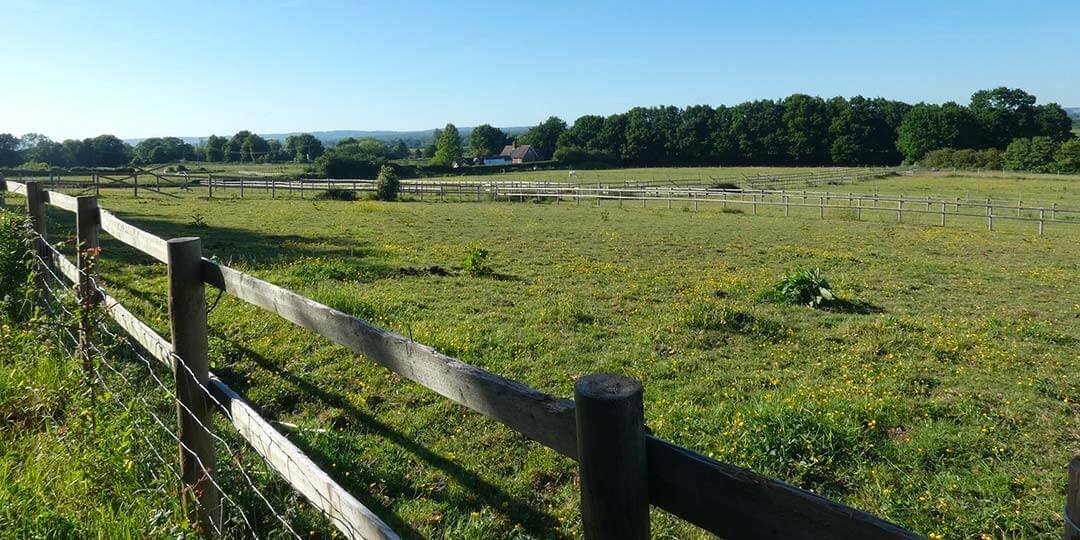 This week, representatives of the Save Capel executive, local residents and planning specialists attended the exhibition held by the Hadlow Estate to share the progress it has made with plans for the Tudeley site. What follows is a summary of the impressions and comments of those visitors to the exhibition.

The exhibition consisted of a series of boards with written and graphic details of the masterplan, and consultants of varying degree of knowledge were on hand. An immediate observation was that the mapping was poor, and inconsistencies and contradictions were apparent between Hadlow Estate and its consultants. The impression many visitors left with was of a tick-box exercise in public engagement.

The information which was presented showed little attempt to look at the impact of the development on the surrounding area, or to place the development in its wider context. Next to nothing on infrastructure was clearly shown, no detail of the housing types was offered, there was little of substance on drainage and sewage, and nothing reflected the impact on the local community and neighbouring boroughs.

If the initial phase of building is realised, we estimate the parish population would increase by 35% in five years, with no additional facilities for education or medical services, plus increased traffic, loss of wildlife habitat, and further negative impacts.

And with the plan’s focus on Tonbridge as the magnet for the Tudeley settlement, it’s clear our neighbours will bear the financial brunt of congestion and flooding mitigation.

There are clear infrastructure issues, which the Hadlow Estate has not begun to address, insisting Tunbridge Wells Borough Council (TWBC) handed those responsibilities to another company (David Lock Associates). A huge development like this cannot exist without the necessary infrastructure, which needs to be agreed before building, but the buck was passed on roads, drainage and sewage. These key elements need to be in place before a roundabout, access road or even a public lavatory can be placed on a map with any certainty.

There’s no realistic pathway and the scheme currently exists in isolation – which is how the Hadlow Estate appears to view the impact of its plan on the environment and the locality. There will be a significant cumulative impact of the plans on Capel; on wildlife habitat and the community through both major developments, the resultant infrastructure and the planned gravel excavation at Moat Farm. This has to be assessed in the round rather than looking at each aspect separately.

Save Capel understands that Network Rail will not approve or fund a station or the disruptive work required for bridges or tunnels. The idea that there will be a railway station appears to be wishful thinking and helps undermine the Tudeley settlement as a credible and sustainable development.

Whilst Hadlow Estate believes the station would be built at some point in the future, a consultant claimed it was only indicative, should they need to develop the proposals north of the railway. Other visitors were told the northern aspect of the site would definitely be developed. In any event, our research shows stations are expensive. We understand the plan for one at Thanet Parkway has a cost of £34 million.

A primary school is planned for the west of the Tudeley settlement, with a secondary school in the east alongside Capel Primary. We don’t know if Hadlow Estate has KCC approval this time, or if it’s yet more speculation.

But the secondary school would incur more green belt loss and lead to the effective merger of the Tudeley settlement with Five Oak Green. And with development due in East Capel, Five Oak Green will merge with Paddock Wood.

The historic landscape across the Medway Valley will be altered and marred forever, but for 15 years (at least) a huge and open wound of construction will be visible for miles around.

The construction period will be until 2037 for the southern stage. That’s 15 years the local community must suffer air and noise pollution and a significant decline in their way of life, health and wellbeing.

These consequences sum up how the plans seem to have been developed for their own sake and in isolation, with no wider consideration for the community or this special area. Together with TWBC’s proposals for East Capel and KCC’s approval for more mineral excavations, a suburban sprawl linked by an industrial loop will be created across the entire parish.

What was once a rural parish will become an urban one and an existing community will be overwhelmed and erased. We know this, and we have clearly rejected the proposals at Regulation 18 and in a recent questionnaire for a Vision for Capel.

What can the community do now?

Respond – The Hadlow Estate is seeking responses to its questionnaire by 5th November, which is tightly controlled to elicit what can be presented as positive responses. However, if you want to make your views known to the Hadlow Estate, we suggest you email them directly to info@tudeleyvillage.co.uk. If you do, we would be grateful if you would copy us into the email at savecapel@gmail.com.

Publicise – We are refreshing our signage throughout the Parish and Tonbridge & Malling, to demonstrate the community’s overwhelming rejection of these plans. If you are located in a prominent position please let us know so that we can maximise the visibility of our placards and banners.

Donate – we have recently raised £2,000 through Go Fund Me but we need more funds to continue our fight against these threats to our Parish and the surrounding areas. Please donate what you can and encourage others to do the same at savecapel.com/donate.

Together we are stronger and can stop these plans before TWBC includes them in its Local Plan early in the new year. 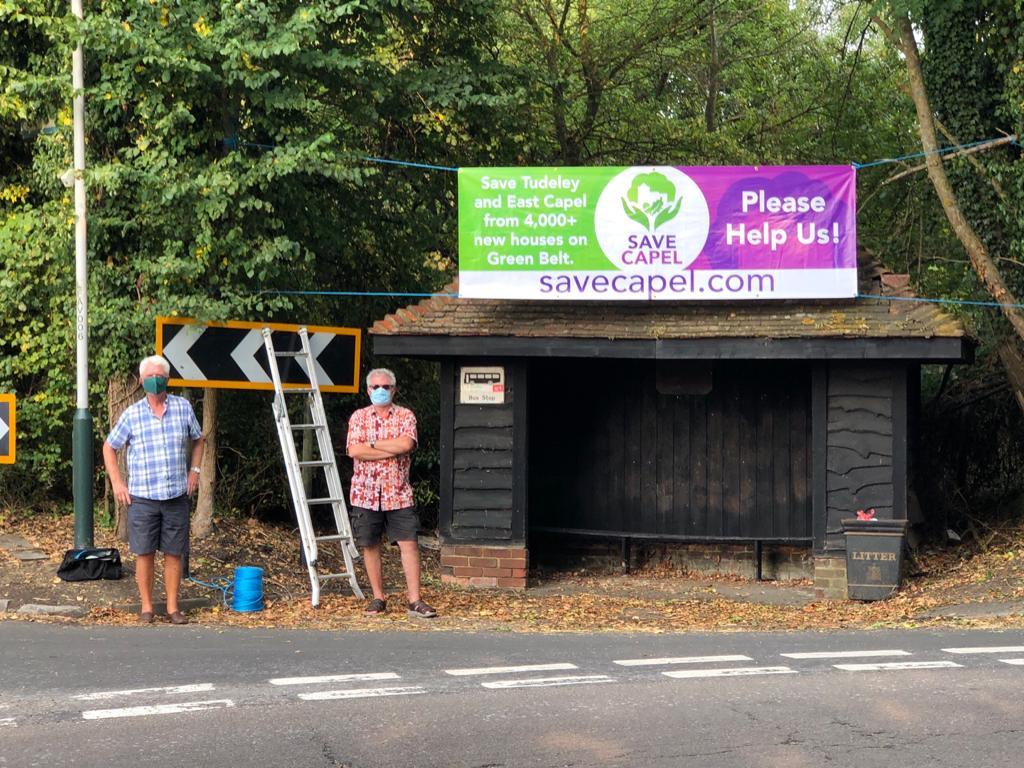