The Inspector’s Report Is In! 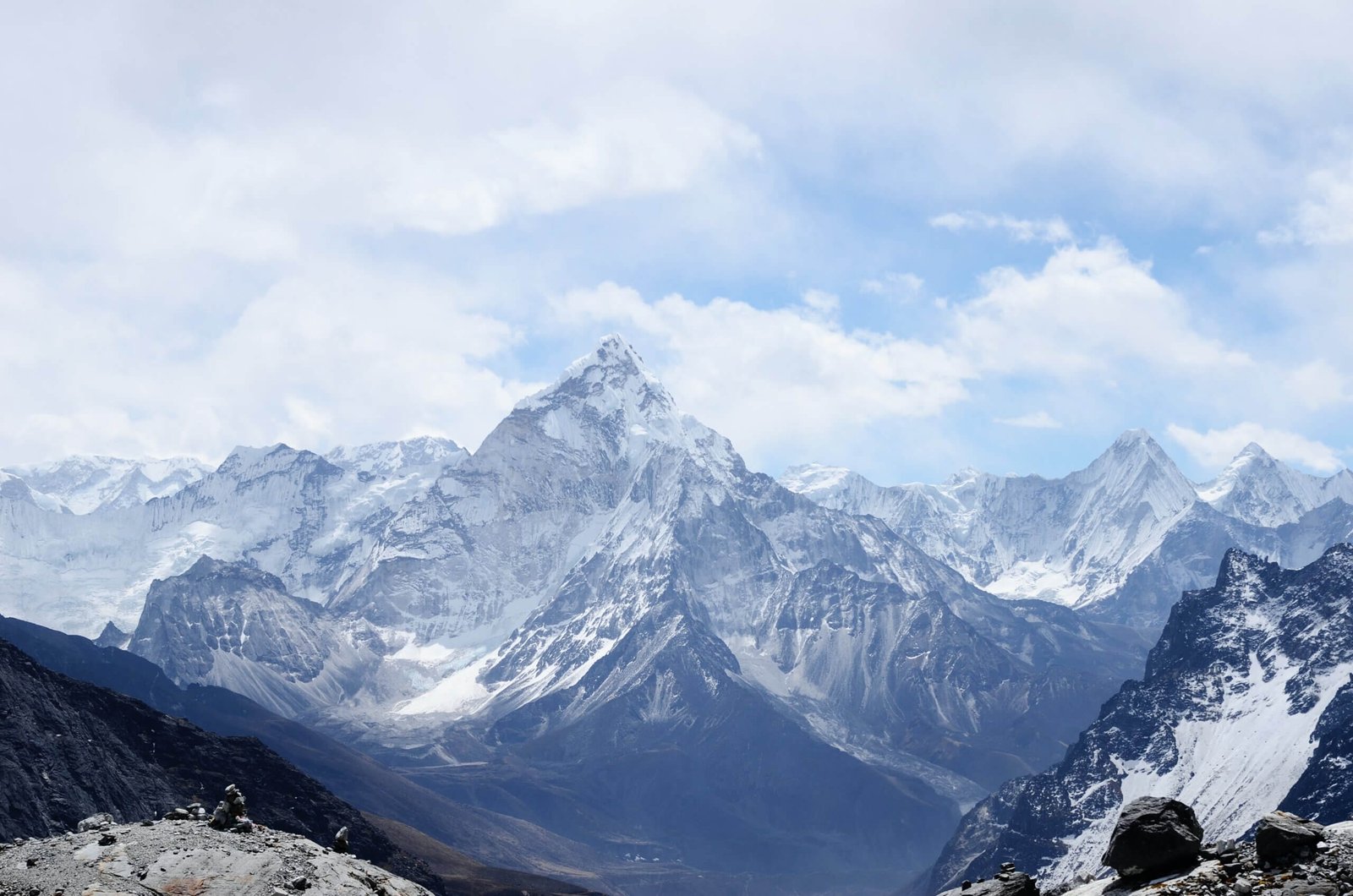 The summit is in sight…

…but we still need to climb the final ascent to plant the flag in it!!

Last night the Examining Inspector Mr Birkinshaw published his Initial Findings on the Examination of the Tunbridge Wells Borough Local Plan. You can read the letter here.

Firstly, to put some overall perspective on this, these are his initial findings which call for further consideration by the council and their response to his points raised, before taking the examination forward. In other words, there is nothing absolute or final at this point.

However. And it is a big however! (In fact, his 18 pages of findings continually use the word “however” to point to flaws in the proposed Plan). However: Mr Birkinshaw has evidently done his job independently and logically assessing the plan for what it was. He appears to have fully grasped and been persuaded by many of the arguments all of us, and any sane and independent observer, would have made. In short, he has found that the Strategic Sites, namely Tudeley Village and Paddock Wood/East Capel, have major flaws and cannot proceed as proposed.

The document is full of information which we need to take more time to absorb and decide on our next steps, but our current thinking is that the conclusions of the initial findings are as follows:

The Inspector has suggested three Options moving forward which are:

He gives some strong pointers that he believes Option 3 is the way forward, in conjunction with major modifications for Paddock Wood/East Capel. It is clear that his goal is not to find the Local Plan unsound in entirety because we all need a Local Plan in place. One that is truly sustainable.

So, there you have it. This is the type of outcome we believed the community and the borough deserved applying common sense, logic and the law to the ridiculous and unfathomable proposals that TWBC have been trying to force on their communities for the past four years.

The ball is now with TWBC, who should determine whether they wish to continue with the examination or withdraw the plan (very unlikely of course). Once they have determined which ‘option’ to pursue with the Inspector, this will need to be agreed with him, and the examination will then be ‘paused’ until the actions have been completed. All the proposed options require public consultation in some form.

We must reiterate that none of the above is final and there is some way to go. But, it is so heartening to see that everyone’s contributions have not been wasted and the road ahead appears to be in the hands of a solid inspector. We will keep you informed as we hear any more and once we have considered what Save Capel should do to achieve a good outcome across the parish and the delivery of a sustainable Local Plan which has local support.

As ever, the Save Capel Executive would like to thank you all for your continuing support. If anyone is interested in contributing more to the campaign please contact us via email to savecapel@gmail.com