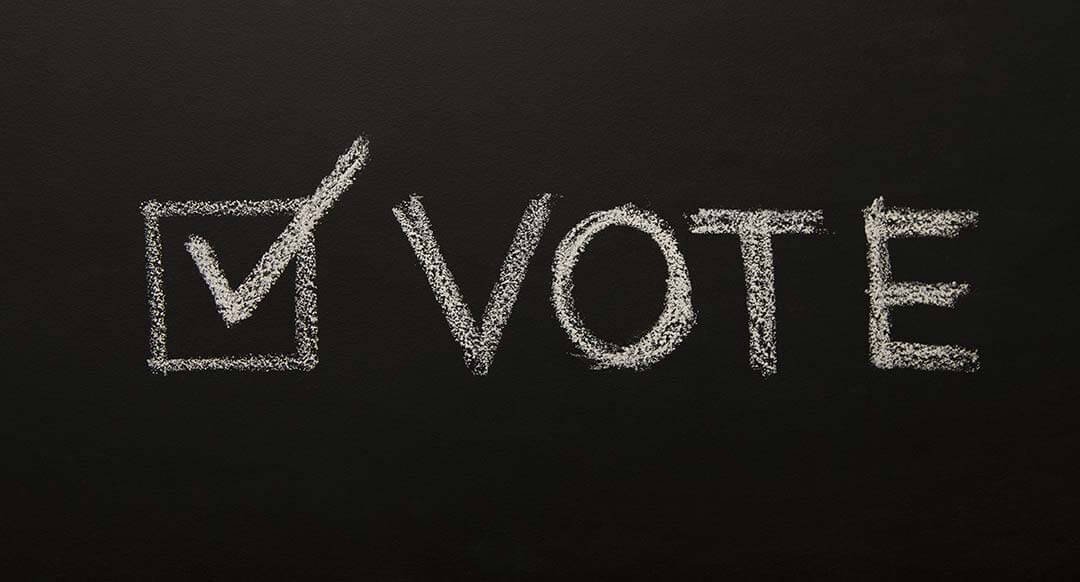 There are 19 seats up for grab in the Tunbridge Wells borough election on 6th May. This includes Capel ward where five candidates are standing for the position of Borough Councillor.

Save Capel has asked each of them to provide a statement in answer to our question “how would you challenge the local plan proposals for Capel at Regulation 19 and beyond?“

Their replies are shown below in alphabetical order by surname:

Chris HOARE (UKIP)
Both the conservatives and the Lib dems voted for the Capel development in the local plan. I have spent ten years campaigning against the borough council and their developer friends, I have worked with construction business insiders and I served four years as a Kent county councillor for Tunbridge Wells East. I am able to present the strongest possible case to the planning inspector on behalf of all those opposed to this terrible development in Capel.

TWBC has a long track record of breaking and dodging planning commitments and pledges. We need to highlight our lack of infrastructure, the overcrowding of our schools in West Kent and TWBC’s history of distorting data to favour developers.

I am independent of the parties who voted for the local plan. Knowing that most planning proposals fail because of the lack of local infrastructure, I am the best placed candidate to present the true situation to the inspector.

Carol MACKONOCHIE (Conservative)
I fought to reduce over development of Capel throughout the time I have worked on the Local Plan Process and had successes; 5,000 houses in Tudeley dropped to 2,800; Questioning Flood Risk reports and requesting further investigation resulted in natural wetlands; Changing KCC’s Biodiversity policy.

I will use this knowledge to make strong representation at Reg.19 on important issues: Green Belt, impact on adjacent AONB, heritage, sustainability, flooding, infrastructure, biodiversity, neighbouring areas. If the Plan is submitted, the Inspector’s decision and comments define the next steps.

Should all/part of the plan for Capel proceed, I have already taken steps to ensure planned infrastructure has benefits for residents, (flood mitigation etc), If the Plan fails, developers will look again at Five Oak Green and Tudeley. I won’t pretend I can change or stop what I can’t, but I will continue fighting to get the best for our wonderful countryside and community.

Hugh PATTERSON (Liberal Democrats)
Unlike colleagues in other wards I am standing in this election on one issue – opposing this plan. If elected I will continue this campaign until the Plan is changed.

I have worked with local campaigners against TWBC’s plans since they were announced in 2019, when as Chair of the Parish Council, I helped set up the working party that grew into Save Capel. I am CPC’s representative on the Save Capel Executive.

The 4800 houses and accompanying infrastructure proposed in the Local Plan will destroy the historic landscape that surrounds our settlements. It will remove the Green Belt that stops Five Oak Green merging with Paddock Wood and Tonbridge and will make the flood risk to our communities even worse.
The existence of Capel, the community where I have lived with my family for 22 years, is under threat. I will do all I can to fight for it.

Christine SPICER (Green Party)
Regarding Capel, in particular Tudeley Village and east Capel developments, I would:

We encourage you to consider carefully who you think would be the best councillor to support our campaign and help stop the destruction of our beautiful parish.