Is TWBC in denial? The Local Plan interviews… 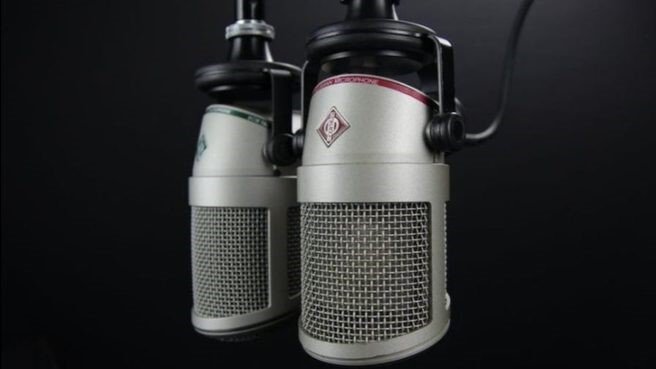 TWBC has released an initial statement in response to the Inspector’s findings, saying “The Council will consider all of the points raised by the inspector before making decision on how to progress the Plan to adoption”. Save Capel wrote to the Leader, Ben Chapelard, and to Carlos Hone who is the new Head of Planning following Stephen Baughen’s departure. Mr Chapelard replied “TWBC will be in touch in due course” but no response has yet been received from Mr Hone. You can read our letters below.

Save Capel was recently interviewed by Martin Webber, who worked at the BBC for around 30 years, about the local housing policy for West Kent Radio. Martin also spoke to Councillor Hugo Pound, Cabinet member for Housing and Planning who said, “…the third option, which is one we will consider, is dropping it [Tudeley Village] altogether or maybe putting it on the backburner until later in the plan”. No doubt you will have your own opinion on whether TWBC is in denial given the clear preference of the Inspector. Hadlow Estate has not taken up the opportunity for an interview. You can listen to the interviews broadcast by West Kent Radio on 22nd November 2022 online.

Martin has created a podcast series “West Kent Talking” which includes those interviews and a conversation with Greg Clark MP who confirmed he will be standing in the next election. The discussion included how he came into politics, cost of living, working with Boris, climate change, housing targets, and building on green belt land. Comments on the local plan start at 25th minute where Mr Clark said, “sustainability is important…we need to have the infrastructure in place…one of the criticisms the Inspector made is whether the development is capable of having the necessary infrastructure which is a serious concern that needs to be addressed”.

You can also read articles by Times of Tunbridge Wells, KentLive, and KM Kent Online which cover the latest developments and provide good publicity for our campaign. We will continue to press the Council to make the right decision and remove Tudeley Village from the local plan, and not to spend further taxpayers’ money in trying to support it.

Save Capel will continue to defend the Green Belt at East Capel just as vigorously, where the proposals require ‘comprehensive main modifications’, and we are keen to participate in the revised masterplanning of housing & infrastructure in the Paddock Wood growth area that the Inspector supports in principle.

We will keep you updated on the progress of the Council’s strategy and timescale for taking the examination forward.

As ever, the Save Capel Executive would like to thank you all for your continuing support. If anyone is interested in contributing more to the campaign please contact us via email to savecapel@gmail.com