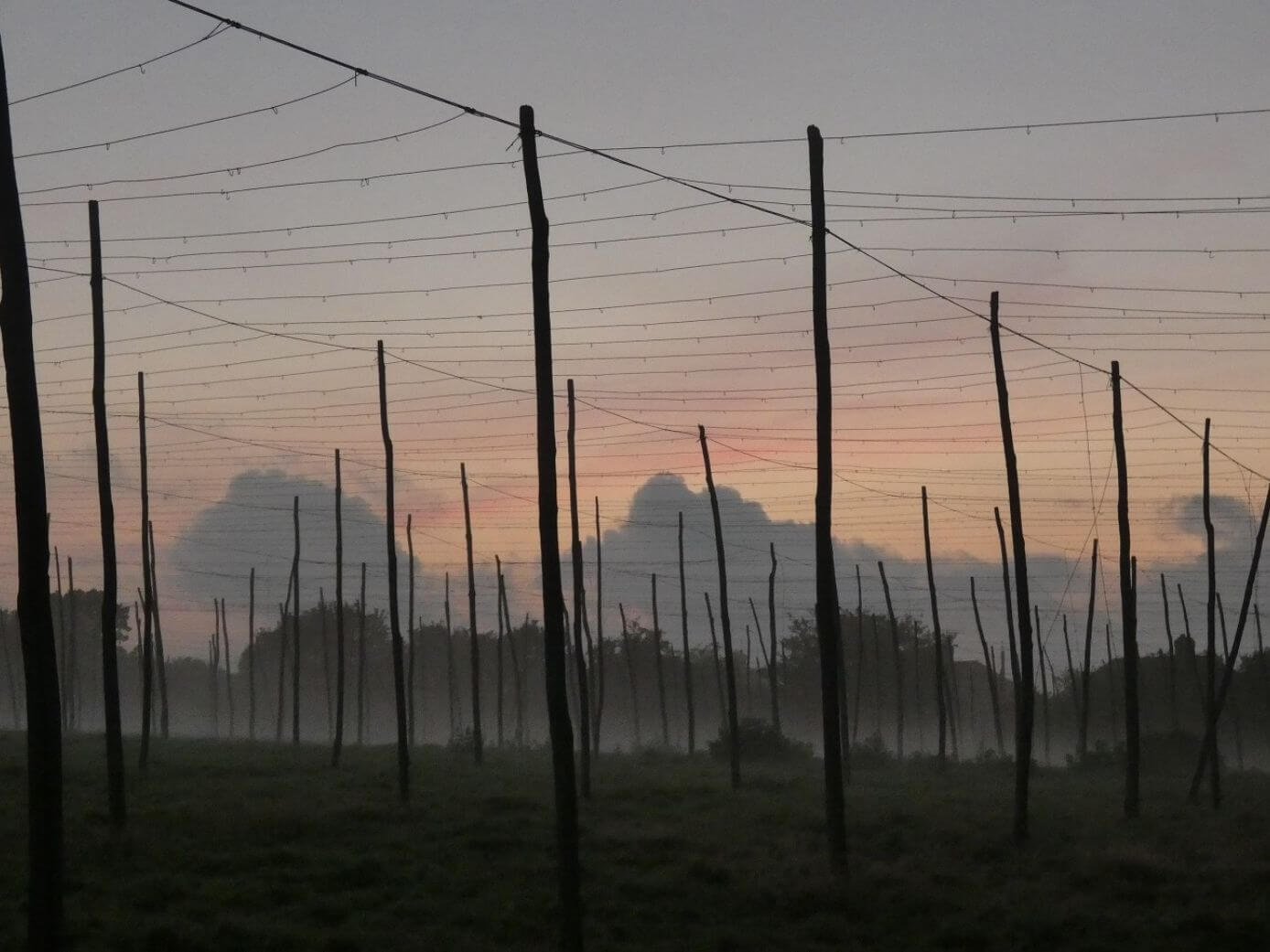 Hello all Save Capel supporters

Has Summer ended? Is Autumn now happening? Probably, we all have different feelings at the passing of the seasons, however, there might be a piece of good news……. TWBC have not yet submitted their Local Plan to the Government for inspection!

Their development scheme indicated this would happen by the end of July; it didn’t! Latest news is that the earliest they will action that is the end of October, or maybe even later. Which means that the Inspector Hearings will not happen until the first quarter of 2022….at least.

Now why could that be? Surely, it’s not because all of our Regulation 19 submissions have caused them to either think again, or to try to build stonewall defences against the challenges we have posed to them?!

Whatever the reason, the saga goes on. There is a school of thought that says the longer it does, the less likely the Local Plan will go ahead as previously published. Let us all hope so, but realise we need to keep the campaign fighting against the nonsense that has been put forward.

We’d like to thank the Members of Save Capel who attended the AGM on Monday 20th September 2021. It was good to see so many of you there, and so much better to be able to meet face to face at last. We also had four senior Borough Councillors from Tonbridge & Malling attending; their wards all border Capel Parish and they are very supportive of our campaign. Unfortunately, our MP Greg Clark could not attend.

The headlines from the AGM are:

Stewart Gledhill as our Chair gave a presentation on the activities and progress of the campaign over the past 18 months, the state of our finances, and the anticipated way forward over the next stages of the Local Plan process. Fundraising was highlighted as an important activity over the coming months, and a Grand Christmas Raffle has been launched which will be drawn on 18th December.

The five current members of the Save Capel Executive had all indicated that they would be prepared to stand again if required (Stewart Gledhill, Ian Pattenden, Maggie Fenton, Jan Mueller, and Charlie Keeling). The really good news is that two other members put themselves forward to expand the Executive back to the maximum seven members as per Save Capel’s constitution.

The Executive Election produced a unanimous vote of support. So welcome Mark and welcome back Dave; it’s great to have you on Board.

We then had a presentation from Dave Parrish, the Chair of the Capel Green Belt Protection Society (CGPS), the charity we work with and who manage our funds.

This was followed by some words from our new Borough Councillor and Chair of the Capel Parish Council, Hugh Patterson, to give us his perspectives on where things stand now and going forward.

You can view the slides presented at the AGM here. https://savecapel.com/wp-content/uploads/2021/10/Save-Capel-AGM-2021-Slides.pdf

Some questions from the floor followed, and more afterwards over Cheese and Wine – the Wine seemed to go down better than the Cheese!!

Letters to and from Councillor Dawlings

The new TWBC Council Leader, Councillor Dawlings, sent out an outrageous message about the Local Plan to all constituents in the latest edition of “Local”. The Executive decided that we must respond robustly; which we did!

Below are links to:

We are currently discussing whether, and how, to respond to his response to ours (we hope you’re following this!!??).

You will have seen in the news, that Michael Gove has replaced Robert Jenrick (aka Bob The Builder!) as Secretary of State for Housing & Communities; Mr. Gove’s role also includes Levelling Up. Is this a good thing or a bad thing?

Whilst Mr Jenrick was pretty ineffectual in the role, Mr. Gove has a reputation for getting things done. We believe we need to wait and see. Over the years Mr. Gove has been very vocal about not building on the Green Belt, especially in his own Surrey Constituency. More recently though he has changed his tone a little.

So, the jury is out. We are writing to Mr. Gove to get our campaign on to his radar; we’ll keep you posted. We have heard that Mr. Gove may be making some announcements on planning policy at the Conservative Party Conference this week. TWBC also have a Full Council meeting on Wednesday 6th October, so we’ll update you after that.

Recently, those stars of the media, Ian and Angela Pattenden have been at it again! They were interviewed for a BBC Radio 4 five programme series called A Home of Our Own which starts  broadcasting on Monday 4th October at 13.45 BST. Save Capel is one of five stories to be covered by the programme and will be broadcast on Wednesday 6th October at 13.45; do try to listen or catch up on BBC Sounds. This link will tell you more about the programme https://www.bbc.com/news/uk-58747051

Many thanks to Ian and Angela for taking the time to do this; it will be more brilliant PR for Save Capel and will get right up the nose of TWBC!!

And finally, as mentioned above, as part of our Focus on Fundraising we have organised Save Capel’s Grand Christmas Raffle. Tickets are £5 each and there are three prizes worth £1,000, £500, and £250., with all proceeds helping the campaign. Ticket sales are already progressing well, if you would like to help us by selling a book, or books, please let us know on savecapel@gmail.com and Ian Pattenden, our Head of Fundraising will be delighted to get them to you.

Tickets are also on sale at The Dovecote and Five Oak Green Service Station.